These videos were produced concurrently with the publishing of Lawrence Wright’s lengthy article ostensibly about the Church of Scientology in The New Yorker. They served to expose the rampant falsehoods, deception and underhanded tactics exercised by Wright in his writing of the piece. However, Wright made no attempt to rectify any of the obvious errors of both omission and commission in the book that followed, called Going Clear. And now again, with the pending release of a feature-length documentary culled from the discredited book and article, the same purposeful inaccuracies are being replicated. The question is no longer, “Why isn’t Lawrence Wright telling the truth about Scientology?” but “How is this ongoing conspiracy of fabrication benefitting him and the disreputable sources feeding the journalistic travesty?”

How Lawrence Wright Got It So Wrong

The New Yorker: Tabloid of Record

The Many Personas of Paul Haggis

The true and unabridged story of how Paul Haggis earned his latest moniker: The Apostate. 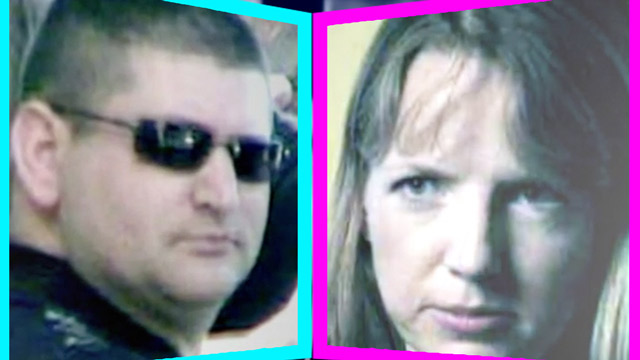 MEDIA & ETHICS
Subscribe for Updates
You are subscribed!
Follow us:
©1996-2023 Church of Scientology International. All Rights Reserved. Freedom is a trademark and is used with its owner’s permission.